Airwolf 3D is on a Race to Innovation. The first stop on the racing tour? SEMA 2017: One of the world’s largest automotive tradeshows held annually in Las Vegas, NV. Join the Wolfpack October 31 through November 3, 2017 at the Las Vegas Convention Center North Hall, Booth #15011, as we unveil the “World’s Most 3D-Printed Hellcat.”

If a few car nuts armed with AXIOM 3D printers can improve the Dodge Challenger SRT Hellcat with some custom 3D-printed mods, what will YOU make with an Airwolf 3D printer?

What better way for the Wolfpack to rock out than with a pair of AW3D-branded rear speaker covers. Vegas here we come!

Check out the 3D-printed car parts that the Wolfpack created for the Dodge SRT Hellcat Challenger. All parts are original designs that have been created by Airwolf 3D employees and printed on AXIOM 3D printers. 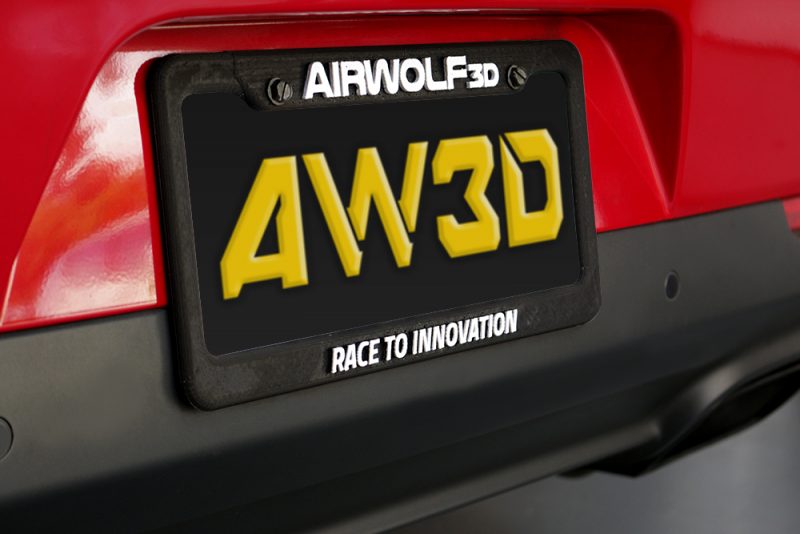 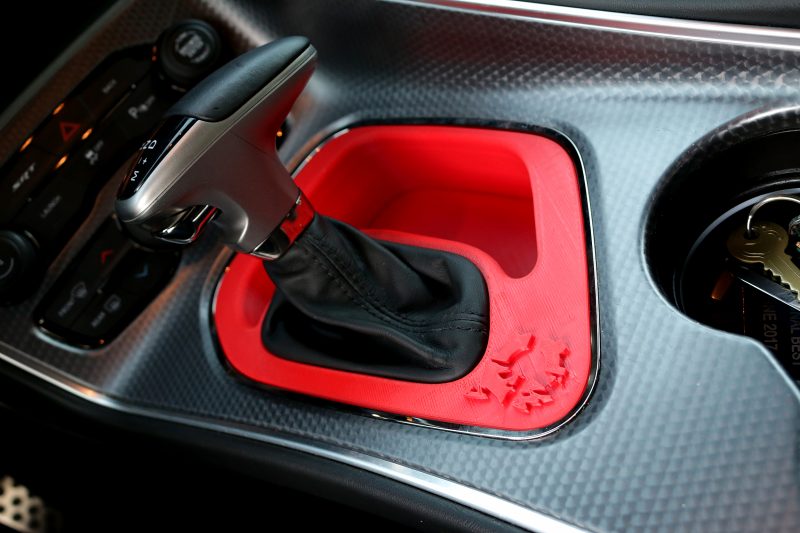 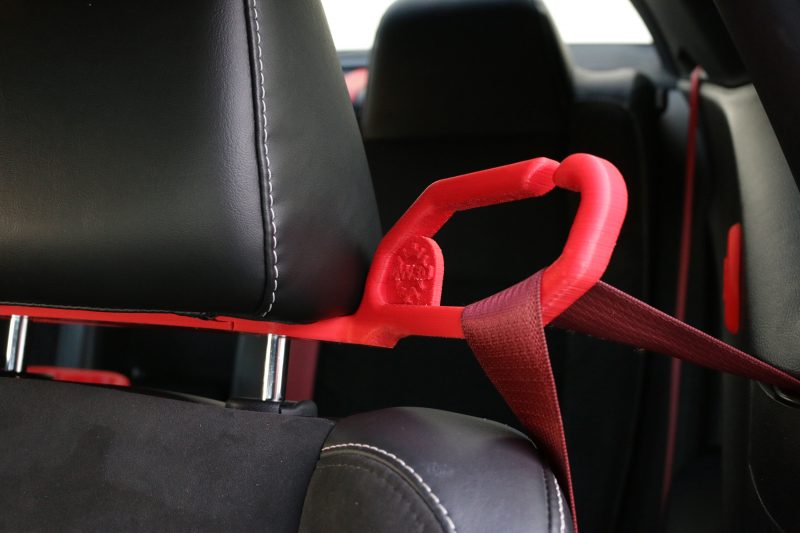 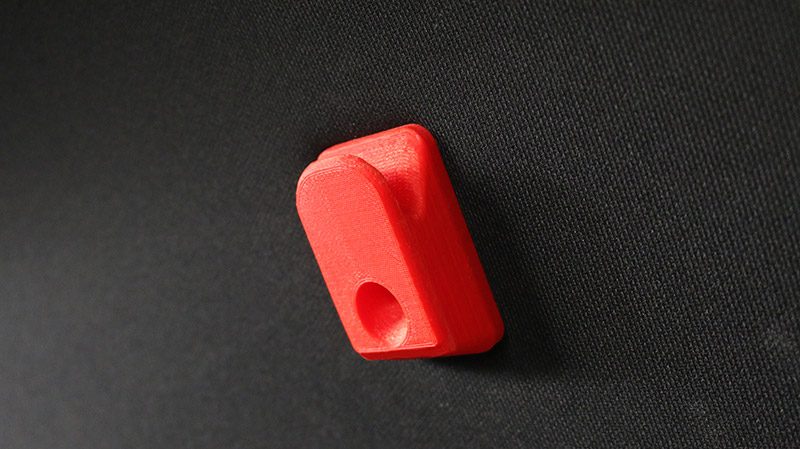 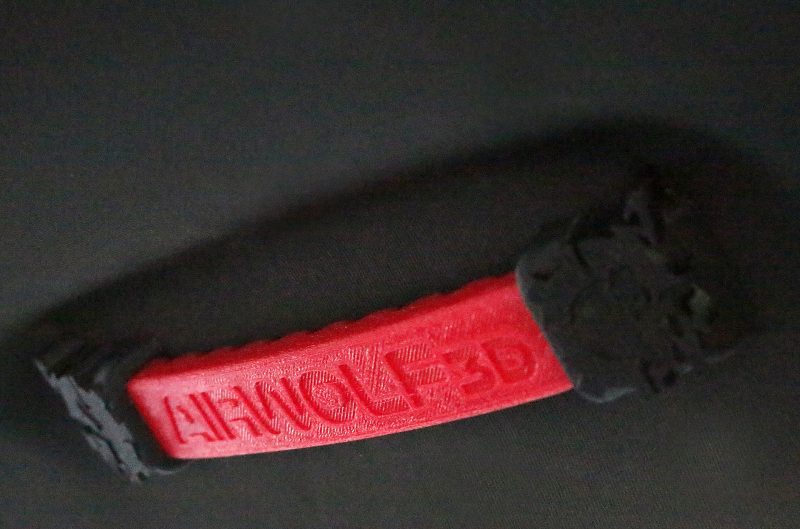 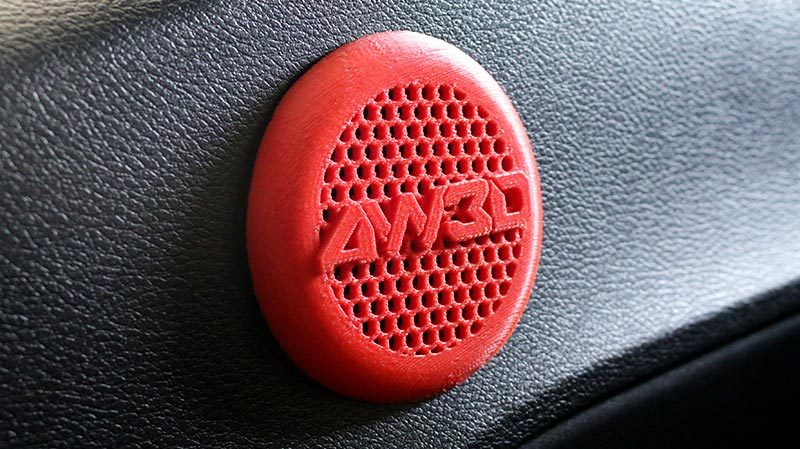 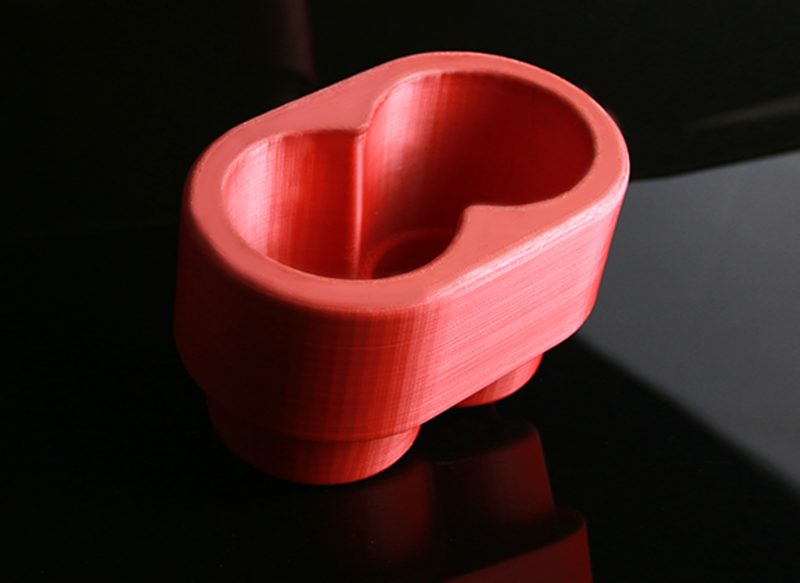 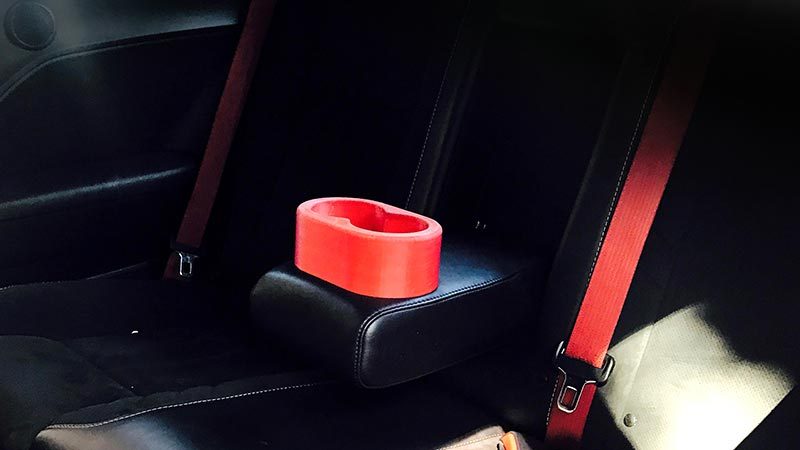 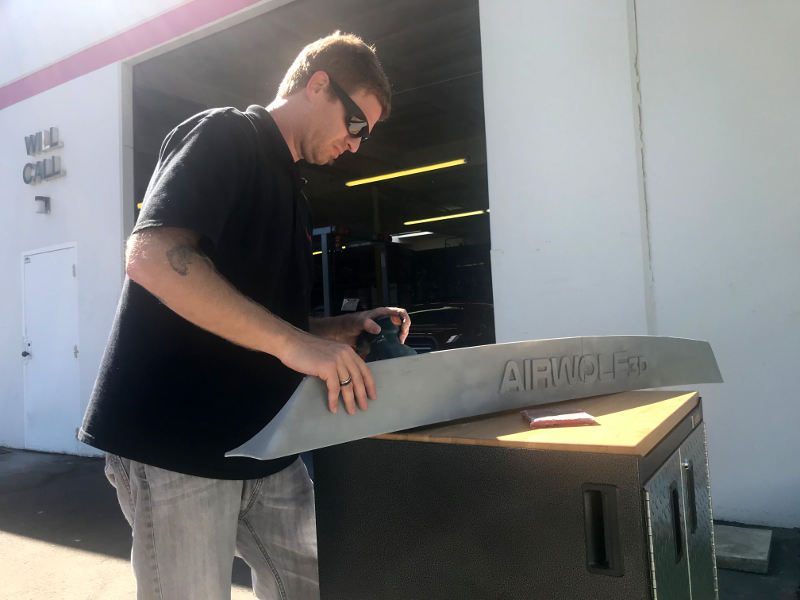 This is a one-page informational sheet for automotive 3d printing.  Read this for a quick overview of 3d printing in the automotive sector. 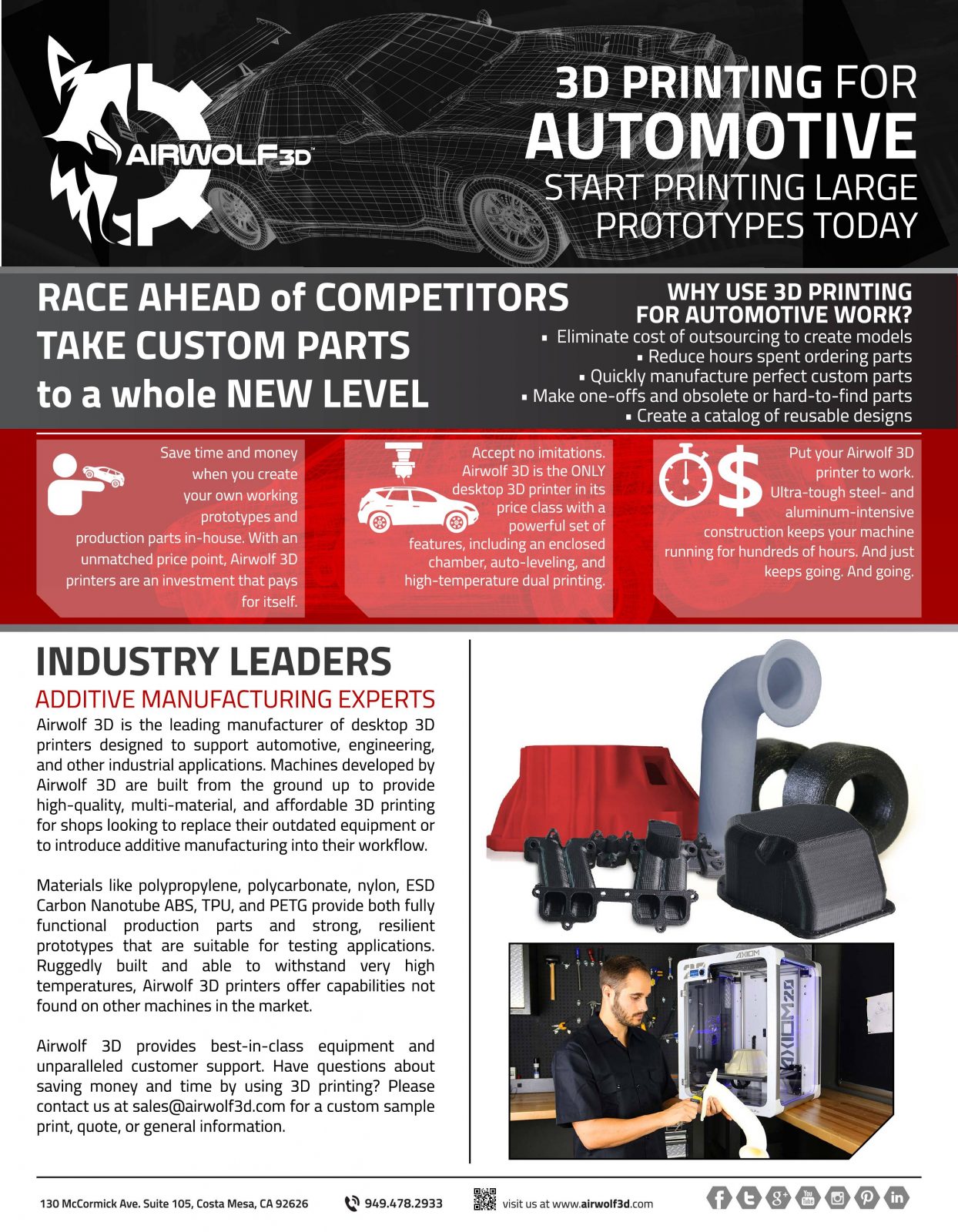