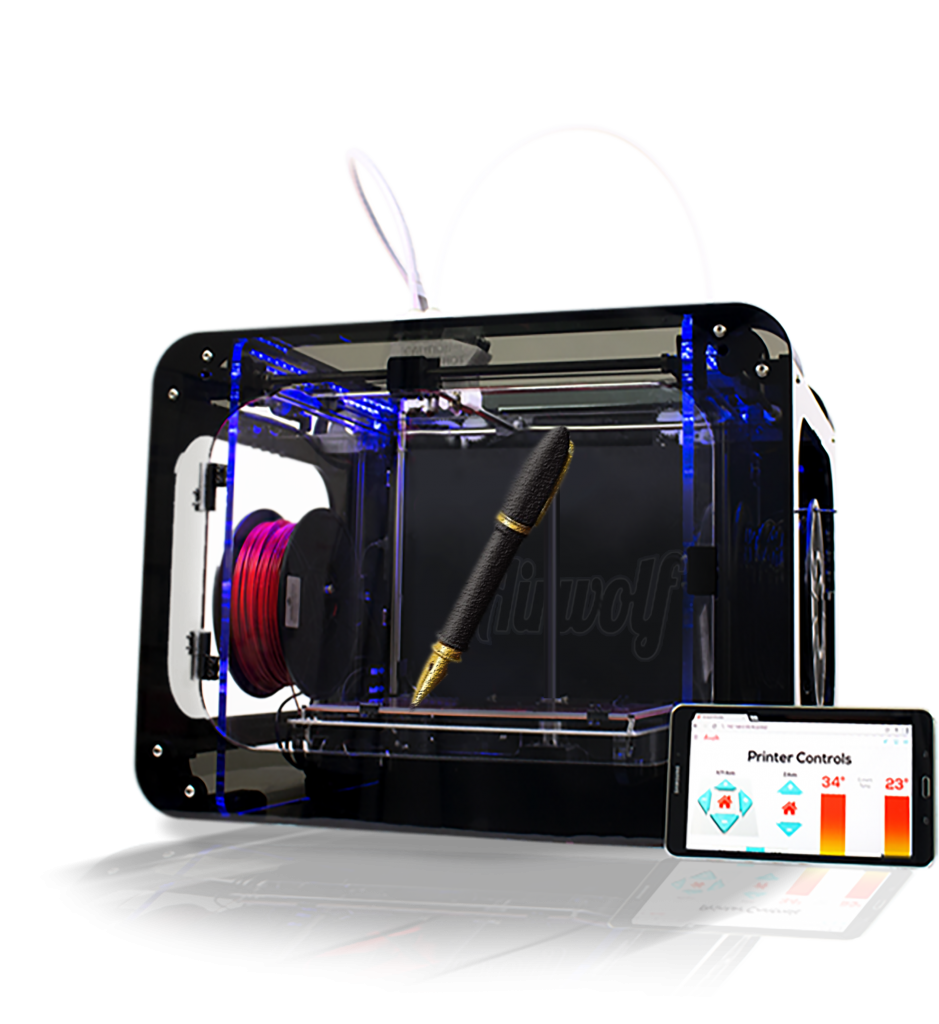 In episode 19 of “Bones” airing today, Airwolf 3D printer model HDR will help the Jeffersonian team solve a murder. The episode, “Murder in the Middle East” promises to pack the usual “Bones” thrills and suspense as a powerful politician has Arastoo kidnapped in order to put him to work solving his own son’s murder. When Booth learns of Arastoo’s kidnapping, he and Cam head off to Iran to come to his aid. Meanwhile Brennan begins to discover details of Booth’s gambling addiction, but there is little time to nurture their relationship as Brennan and the Jeffersonian team scramble to solve the Murder in the Middle East.

It’s hard to believe but the Bones TV Series has been on the air for over 10 years now – it first aired in 2005.  It has more than 200 episodes and Bones now has more than 6.5 million viewers! 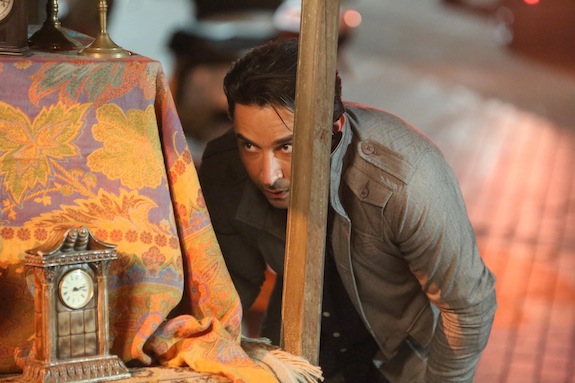 We do not want to spoil the episode, so we’ll leave it at that; but word has it that the Jeffersonian team will turn to cutting edge technology to solve the murder.   The crafty characters on Bones will use an Airwolf 3D printer to reproduce a critical clue.  Hint:  it’s a body part!

Tune in Thursday, May 14th at 7:30 PM to see the drama unfold and don’t forget to keep an eye out for our our rising star, the Airwolf 3D model HDR.

Given our proximity to Hollywood and Universal studios – it’s not uncommon for Airwolf 3D to collaborate with the film industry.  So when the producers of Bones contacted Airwolf 3D about this project, we gladly accepted.  The black Airwolf 3D printer seen on the Bones show tonight is the HDR model and it is the top of the line, offering a large build platform of 12″ x 8″ x 12″.  It can print large parts in over 40+ different materials!

We delivered this beauty to  20th Century Fox Studios in Century City, Los Angeles, California, USA to begin preparing for the shoot.  We set up the 3D printer and got it 3D printing on the set of Bones.  They quickly learned how to operate the printer and needed very little technical support during the filming process.  The 3D printer was on location for a couple of days and it was real treat for the Wolfpack to be a part of this project and to see photo glimpses of the set and the 3D printer in action! 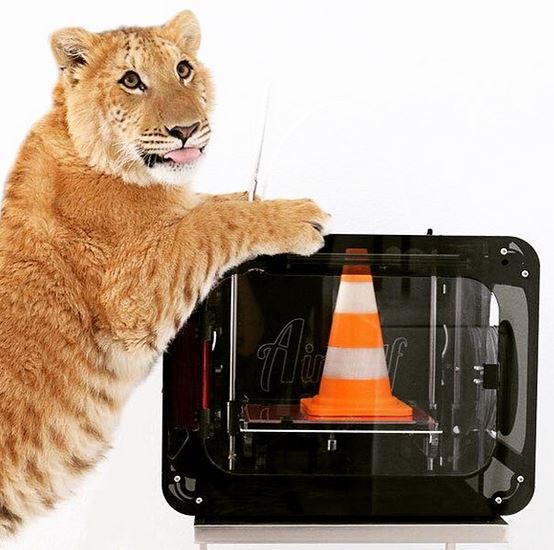 “To Unravel A Murder, You Have To Strip It To The Bone”

Are you interested in learning more about the 3D printer on the TV Series “Bones”?  For more information visit www.airwolf3d.com, telephone (949) 478-2933, email info@airwolf3d.com, or visit the company’s showroom at 130 McCormick, Suite 105, Costa Mesa, CA 92626 for a free demonstration.  Airwolf 3D is committed to designing and manufacturing high-performance consumables, accessories and 3D printers that are fast, affordable, durable and easy to use. All Airwolf 3D printers are made in America, manufactured in the company’s 12,000 sq. ft. facility in Costa Mesa, Calif.  Airwolf 3D printers can be found in Fortune 500 companies, engineering firms, government agencies and schools worldwide.