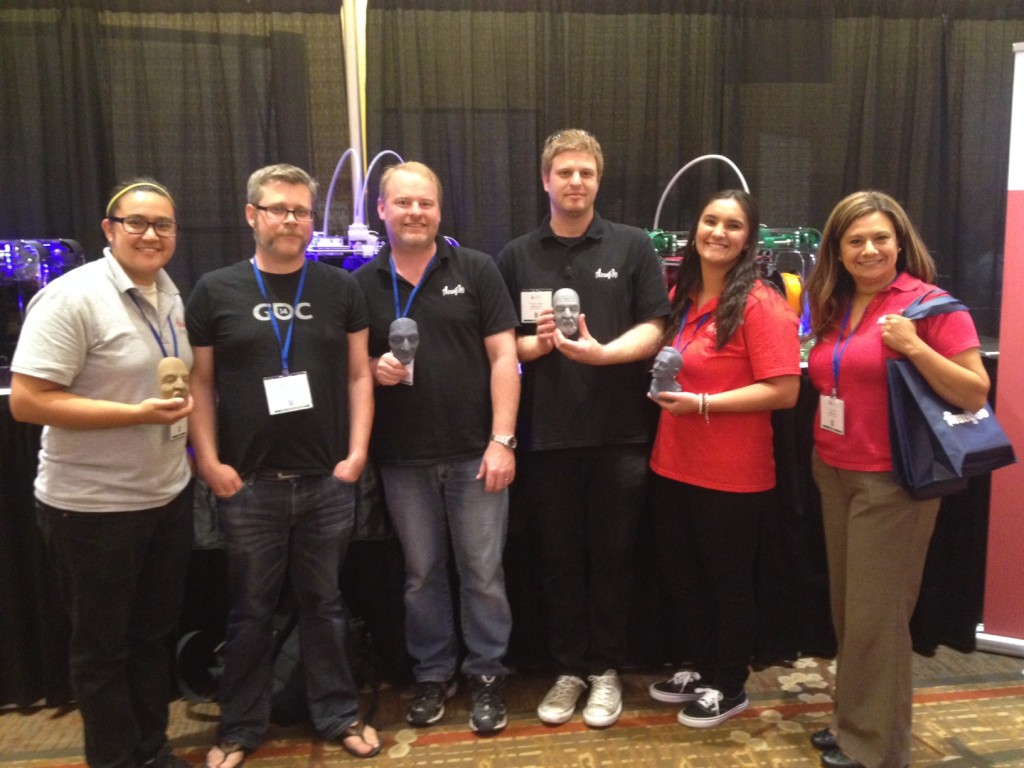 Airwolf 3D is quickly making a name for themselves. The HD series printers are known for their polished design, large build platform, quick print speeds, and detailed precision, but what makes them even more unique and one step ahead of the game is that they are continuously evolving. In late April Airwolf 3D showcased its most recent release at the time, the HD, at the USA Science and Engineering Festival in Washington D.C. With the brilliant mind of Erick Wolf and his staff of techs and engineers, it is not surprising that just four months later at the 3D Printer World Expo in Seattle, there were three new printers busily humming away, the HDL, HDx, and HD2x! 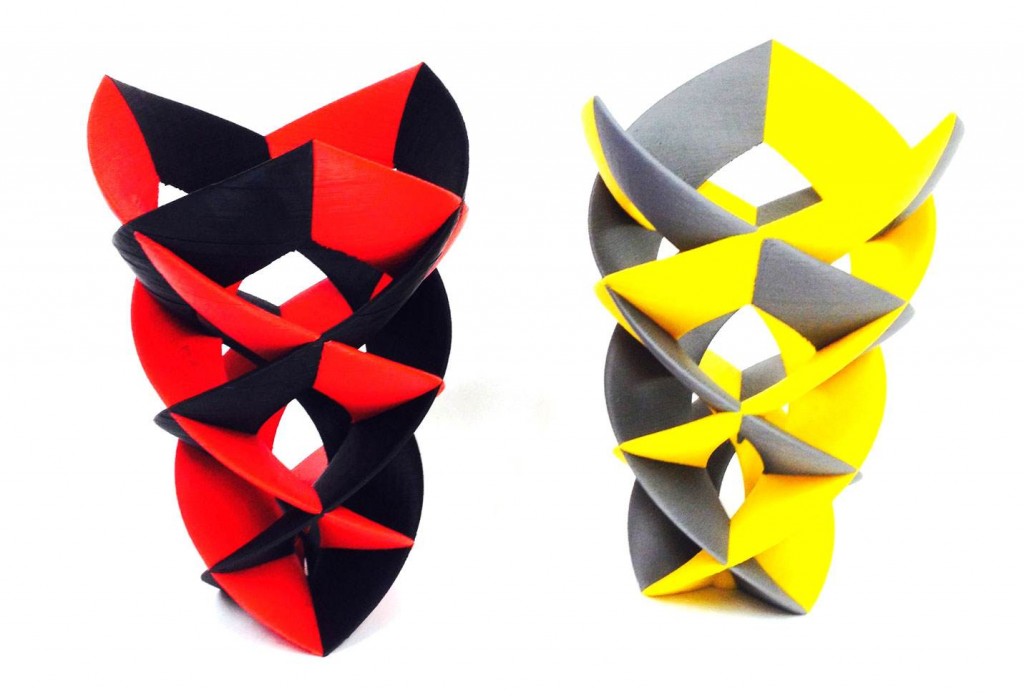 The hot commodity, Airwolf’s HD2x multi-material 3D printer rocked its sleek acrylic, blue LED lights, and dual extrusion hot end for printing large dual material objects. With the HD2x you can have two different materials, thus, eliminating the frustration of struggling to remove excess material used for supporting certain structures. For example, you can have your main piece printed in ABS while your support structure prints in HIPS. This makes for a great combination since ABS and HIPS have similar printing characteristics! Not only can you have two materials, you can also print with two colors. The hassle of having to constantly stop your printer to change colors is no longer an issue.

A little more color in our lives never hurt! The HD2x may not be Wrigley’s Doublemint Gum, but it will double your pleasure and double your fun! Keep following Airwolf 3D as they continue to evolve and expand, setting the bar for 3D printing all over the world. Who knows what they might show up with at their next show! 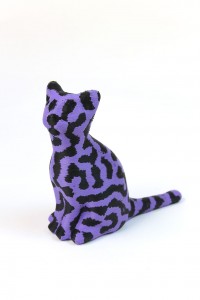 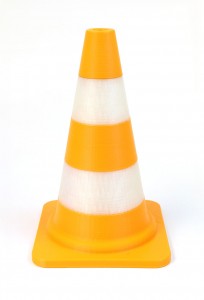