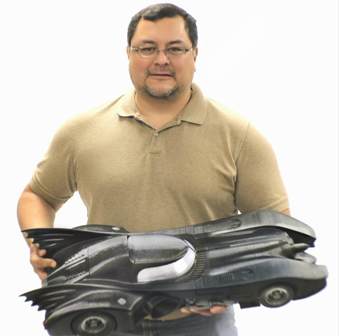 This month’s featured 3d printed model comes to us from the very talented Hector Gama. Using Autodesk 3DS Max modeling software and an Airwolf 3D desktop 3-D printer (built from a kit), Hector began the process of 3D printing out this 30” Batmobile.  Hector drew his inspiration for his large 3D model from the automobile seen in the 1989 Batman film directed by Tim Burton and starring Michael Keaton as Batman and Jack Nicholson as the Joker.

The Batmobile is unveiled in the video below to mark the end of a 2 month long project. The part that is 3D printed in the video is the final component of the model and completes the car. The part took about 4-5 hours to 3D print and then amazingly, it was a perfect fit. Hector removes the part from the 3D printer and then snaps it into place on the automobile. The detail on this model is amazing. The matte sheen finish is ultra sophisticated and smooth to the touch!

Here is what Hector says about this 3d printed project: 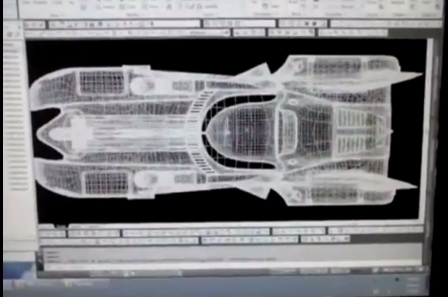 He used an Airwolf 3D printer, model AW3D XL, which he assembled himself from a kit. His printer has a standard 0.50 nozzle on the hot end and takes 3 mm filament. It has a build platform of 12” width x 8” depth x 7” height and a temperature controlled heated bed.  The printer is equipped with dual fans.

3D printing time alone was about 100 hours. The longest printed part on the car took about 14 hours to 3D print.
The body along consists of 8 pieces and all parts were printed separately. (Meaning, that none of the parts where combined to be printed on the plate at the same time, this is an option with the 3D printer.) The car has functioning head lights and tail lights. The car opens to store the wires for the lights.
It weighs a little less than 9 pounds.
The entire car was 3D printed with PLA filament.  Hector used the following PLA colors:

None of the parts have been painted or processed. 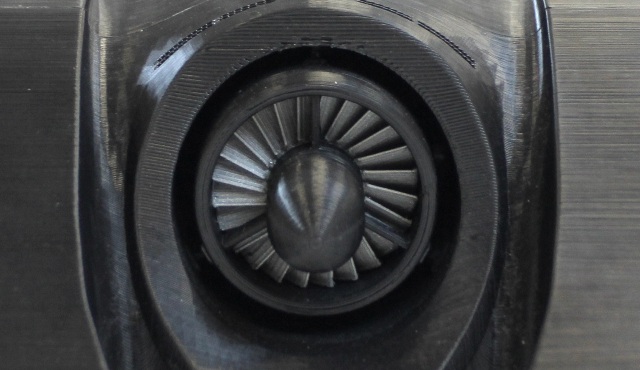 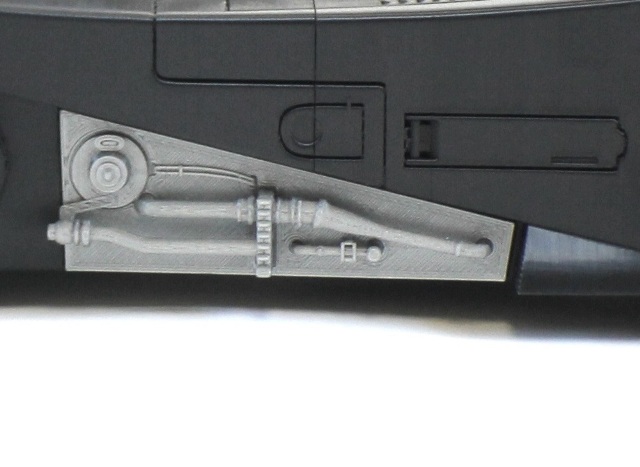 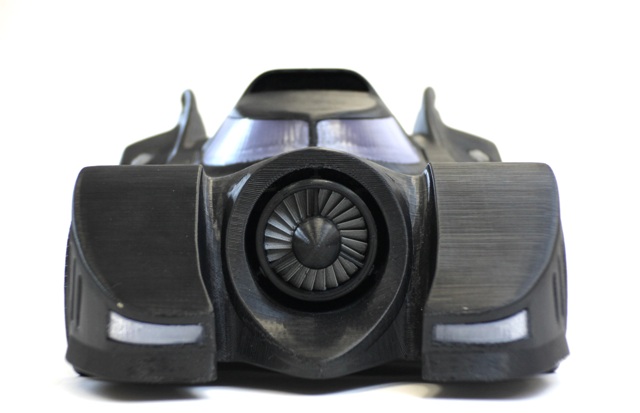 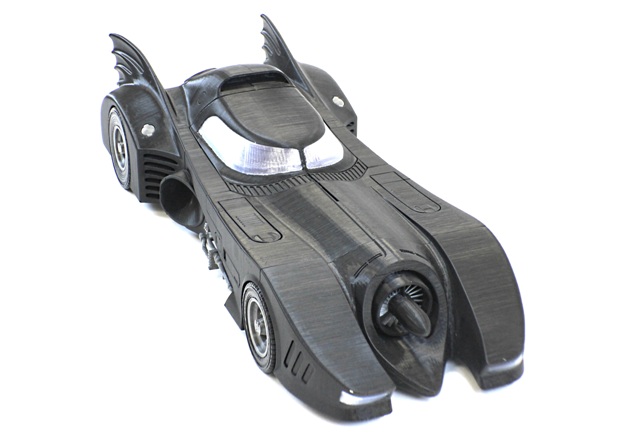 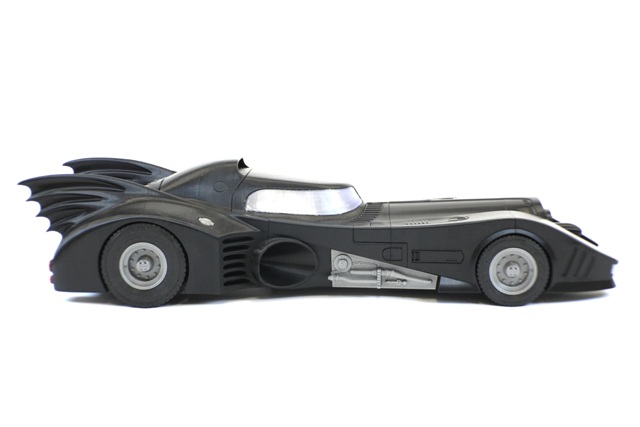 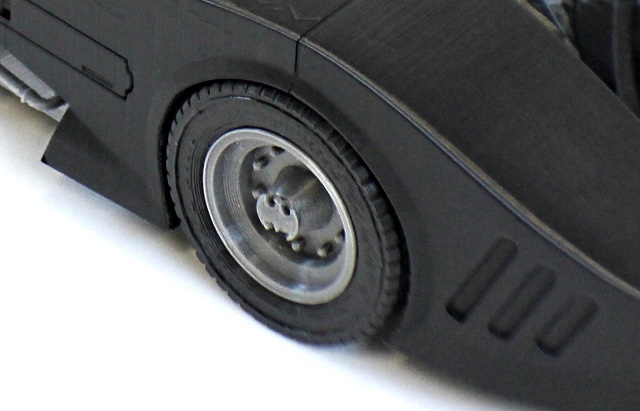