This featured object was designed and 3D printed by a talented customer, Tyler Caros.  If you have a GoPro camera then this device is indispensable!   It is currently on Kickstarter. 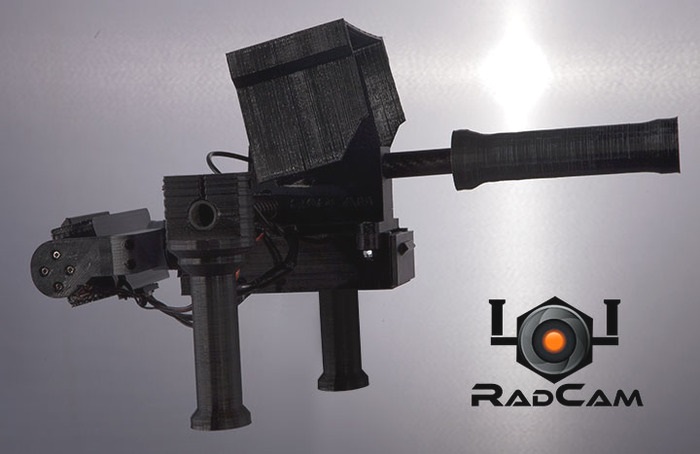 Tyler Caros was originally trained at the Art Institute of Los Angeles as a 3D Animation Artist. He worked in this field for several years during which he developed an interest in designing and building remote controlled multicopters, including their onboard electronics and camera stabilization systems. Tyler is also skilled in 3D CAD design and has become an expert in the 3D printing field. With his vast experience and creativity Tyler has taken the latest technology and designed and built a robotic handheld stabilization system specifically designed and built for the GoPro Hero 3 and 3+.

The RadCam team felt that professional, affordable video stabilization equipment should be obtainable by anyone, and with that, the RadCam Sport was born.

The design started out on paper, and numerous sketches were drawn to visualize the first prototype. When Tyler finalized the idea and design, he took to their Airwolf 3D printer to create the first parts. After several tests to make sure things fit properly, and several 3D prints later, the RadCam Sport was ready for testing. 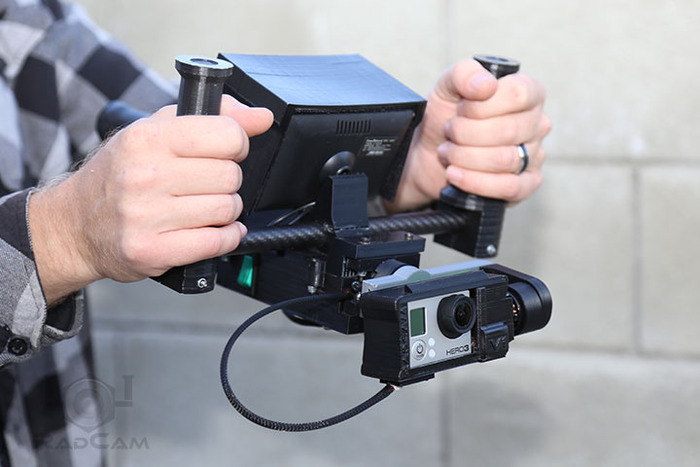